How can we support informal carers of people living with dementia ? Solutions inspired by the Odense model

In 2015, dementia affected 47 million people worldwide and the number of people affected is expected to reach 75 million by 2030 and 132 million by 2050. Faced with these figures, the World Health Organisation (WHO) has made dementia a public health priority by launching a Global Health Action Plan in 2017 that will run until 2025. It also states that caring for a person with dementia can have consequences on physical and psychological health as well as social relationships for the informal carer. In order to address these difficulties, the WHO recommends that carers have access to support and services tailored to their needs.

The MONUMENT (More NUrturing and Empowerment Nested In Technology) project aims to relieve the burden of informal carers of people living with dementia by providing professional and structural support as well as personalised technological solutions. To achieve this, the project is inspired by the Dutch Odense Houses model, an innovative support concept for people with dementia. Easily accessible and integrated into local life, safe and non-stigmatising, an Odense House is a place for information, advice and meetings for informal carers, people with dementia, but also their family and friends. 31 Odense Houses have been established in the Netherlands in the last 10 years and 16 are currently being set up.

This event will be an opportunity to better understand the Odense model and to present concrete actions to support carers. 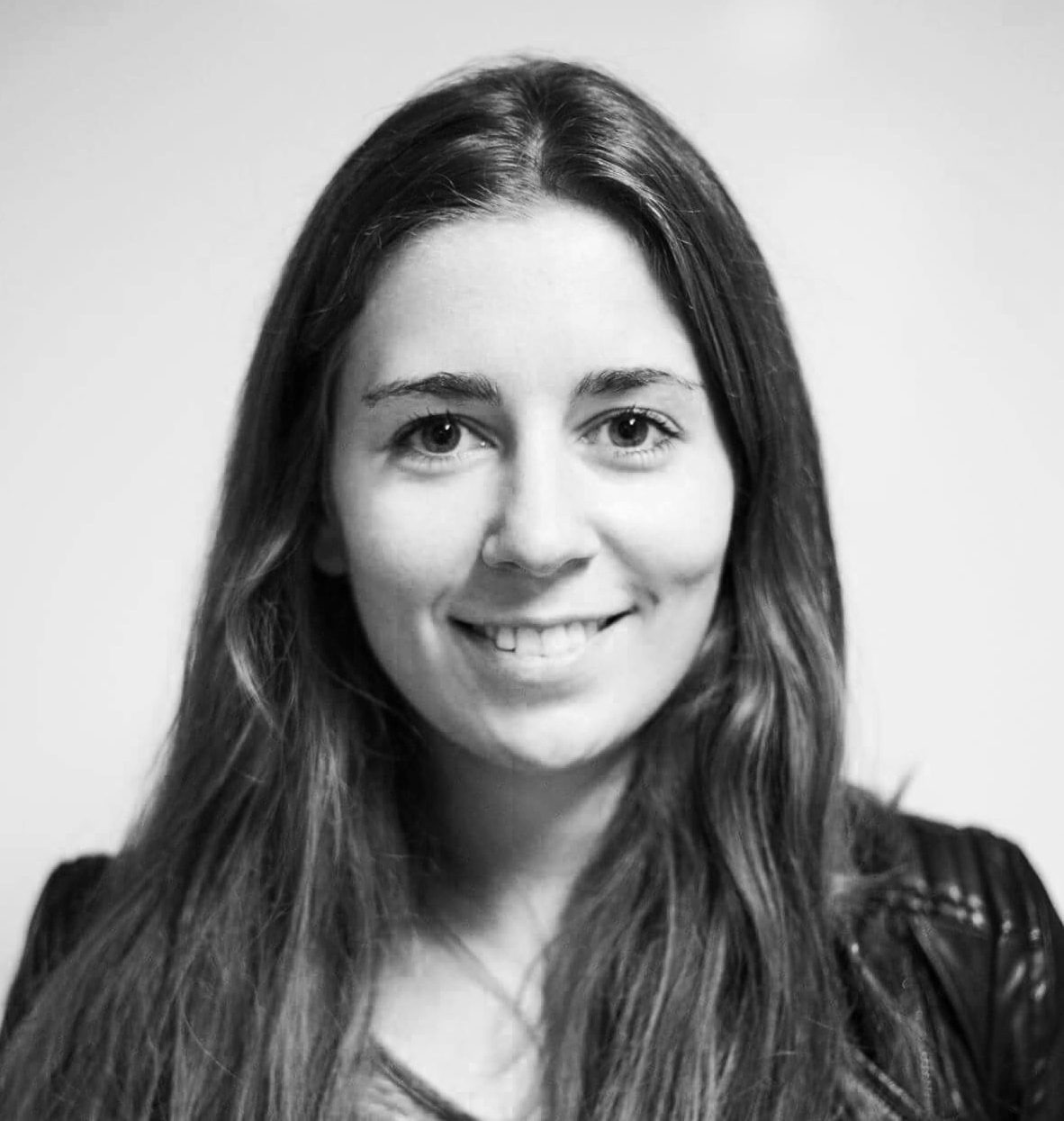 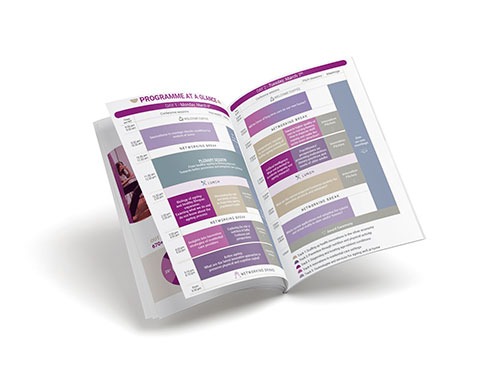 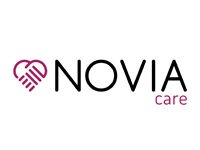 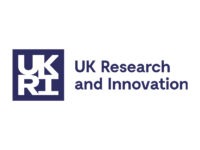