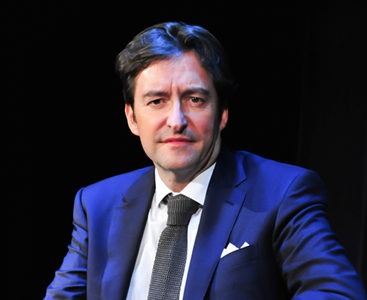 After studying in Paris, Tokyo and New-York, Jean-Claude Brdenk was graduated in 1991 of the Institut Supérieur de Gestion, a leading French business school.
He worked in the pharmaceutical sector at Roussel Uclaf Mexico. Between 1993 and 1997, he joined the Institute of Management Resources. During these three years, he specialised in the turnaround of multi-site international corporations.

Jean-Claude Brdenk joined the ORPEA group in 1997 as Group Chief Operating Officer. At that time, the Group had 43 facilities in France.

Since more than 20 years, Jean-Claude Brdenk has actively participated in the Group’s development and international expansion by organizing the Company’s teams (more than 59,500 employees in Europe), coordinating corporate services and instigating quality standards of the highest level. 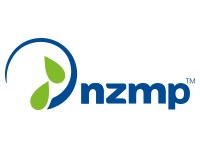